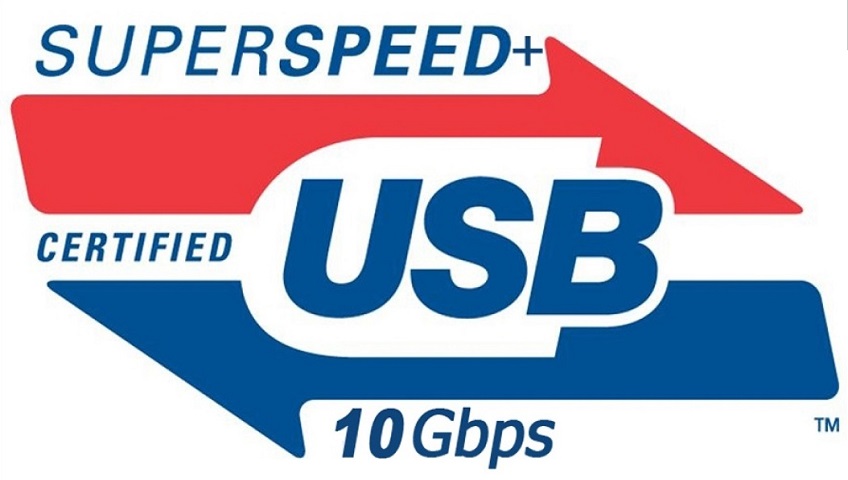 USB Data loggers – What Risks for your Company ?

According to the Allianz 2017 risk barometer, companies cite cybers incidents as the third most important danger and these fears are justified when speaking about USB data loggers !

Among the most important risks, the infestation by the USB removable supports represents a real and serious threat. The situation is to the point that, gradually, USB storage media are banned by companies concerned about their safety.

The End of USB Data loggers

Hardware manufacturers themselves remove gradualy the traditional USB 2.0 plugs from their computers.

As an example, Apple have already removed USB plugs from some of their models.

The USB hacking technique is one of the most effective. According to Wikileaks, the CIA itself has developed a hacking technique based on removable storage media…  A mechanism that has already been exploited by Stuxnet, the malware that infected the centrifuges of the uranium enrichment program of Iran.

Do the USB security risks and the emergence of new modes of communication (NFC, Bluetooth) are pushing the traditional USB dataloggers towards the exit?